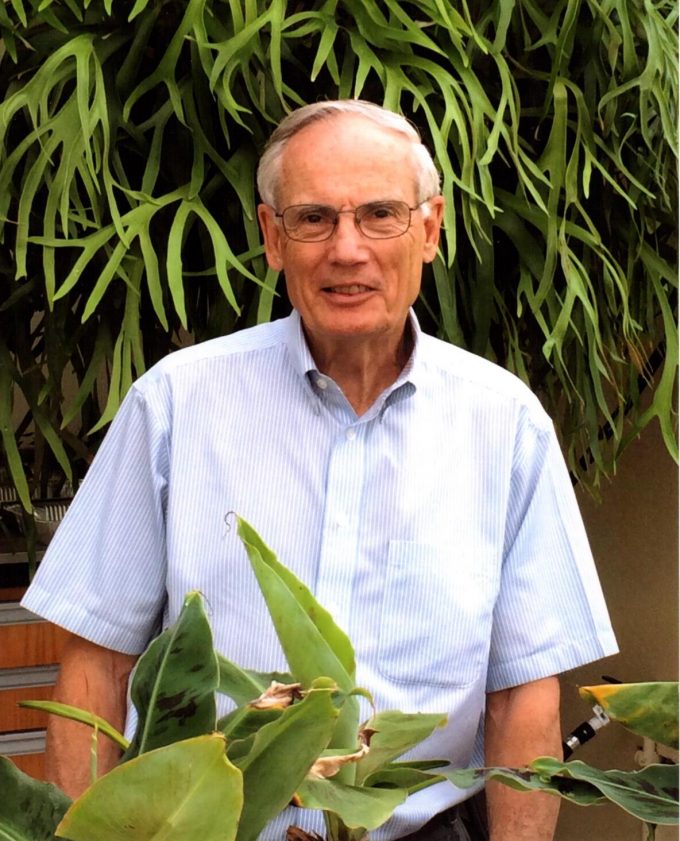 In our May 2018 quarterly newsletter I announced that the University of Florida had made arrangements to acquire approximately 680 camellias from the former Gordy family garden located a short distance northwest of Ocala, Florida. In November of 2018 we began the enormous task of relocating these mature cultivars to UF. Because of their size, all of the camellias must be dug with a tree spade, wrapped in burlap and placed in wire baskets in preparation for transport in groups of 30 to 45 to the UF campus. We have created a holding area replete with irrigation at the nearby 30-acre IFAS Landscape Unit where they are maintained before their final planting at pre-determined locations in the Wilmot Botanical Gardens and at other sites on the UF campus.

As of the end of January, 340 camellias have been dug and 225 of the 340 have been transported to the IFAS Landscape Unit where they are being held under daily irrigation. To date, 42 of these camellias have been relocated successfully from the holding area to the Wilmot Botanical Gardens and another 35 to the grounds of the Dasburg House, the new residence of the president of the University of Florida and his family.

Many individuals familiar with the propagation and maintenance of camellias, while wishing us well in this venture, expressed great concern that many of these large, mature camellias would be lost due to significant damage to their root system. While this may still be true I am pleased to report that thus far none of the 340 that have been dug have been lost and all but two of the 225 transported to UF appear to be thriving. Furthermore, the 77 camellias that have actually been planted to date also are doing quite well. It is likely that the cool, wet weather we have experienced since mid-December, while delaying our planting to some degree, has contributed significantly to our current success. In addition, each transplanted camellia is watered individually on a regular basis. Also, it should be noted that during the planting of each camellia, Cool Terra, a biochar-based soil amendment was applied liberally to each root ball. This product was provided as a gift from Mr. Jim Loar, president of Cool Planet, the manufacturer of Cool Terra, and is believed to work by increasing the retention of water and nutrients and promote microbial growth in the root zones of the camellias.

Documentation of this initiative is provided through a series of photographs that follows this brief written report. 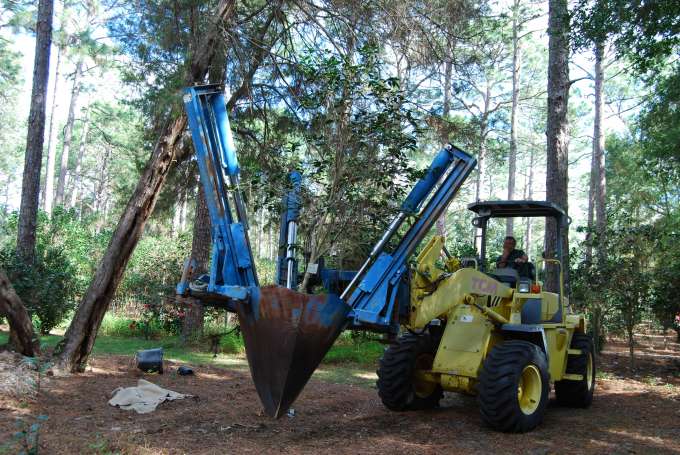 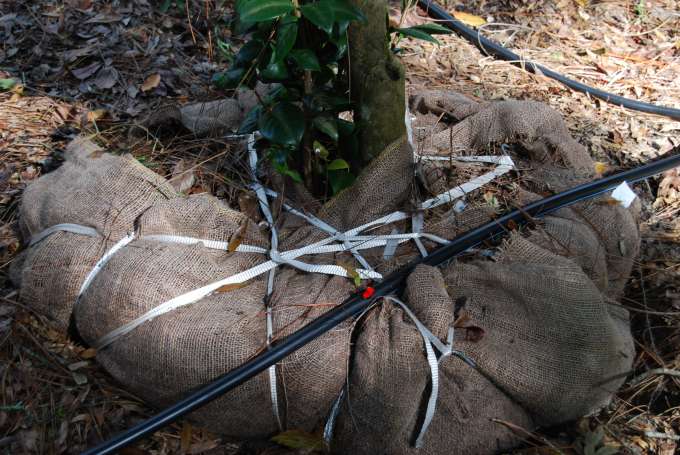 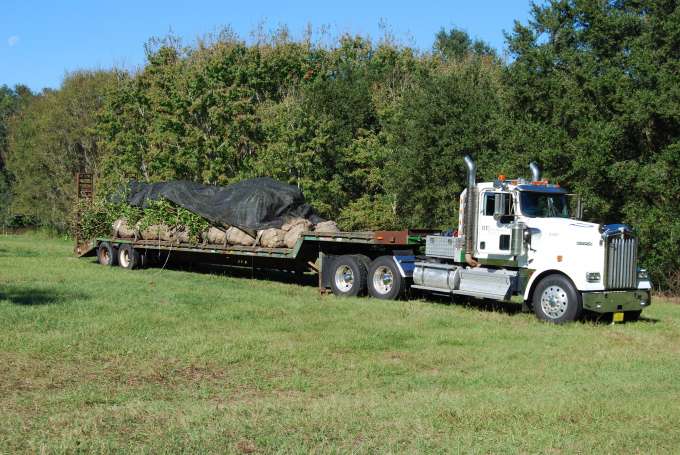 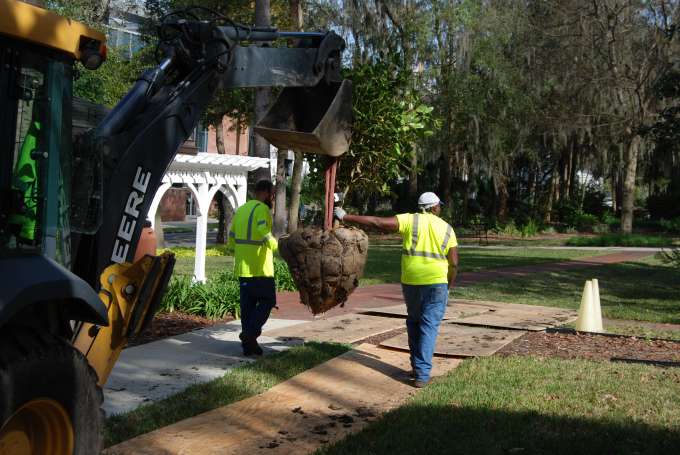 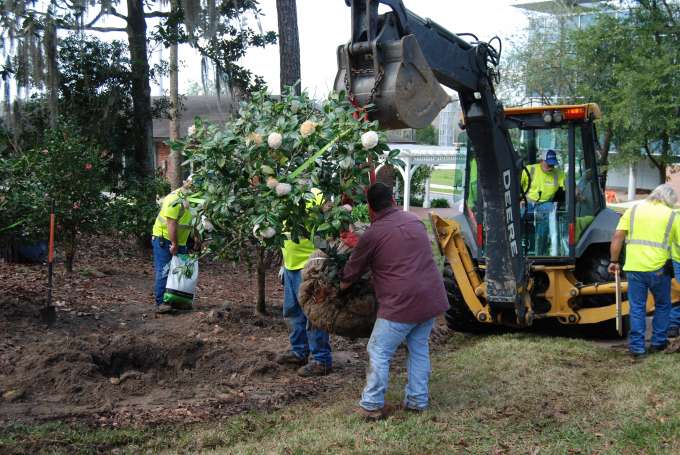 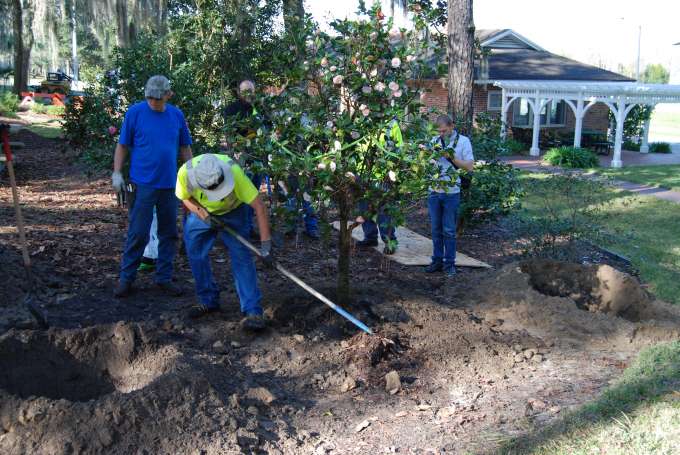 CLICK HERE TO RETURN TO THE WILMOT GARDENS NEWSLETTER