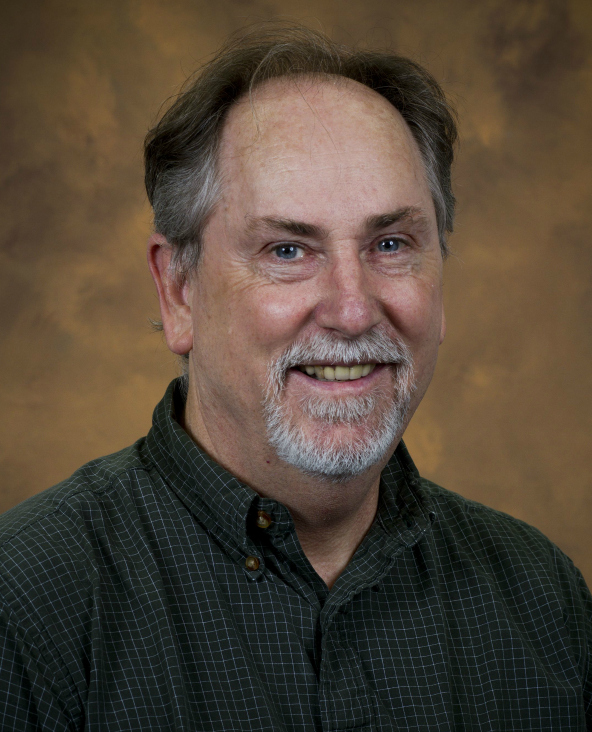 Researchers in Denmark wanted to know if the amount of greenery surrounding residences from the time of birth to age ten would influence the relative risk of the onset of psychiatric disorders in adolescence and into adulthood. They would need two vast data sets to arrive at an answer. The Danish Civil Registration System either contains or links to information on place of birth, gender, parents, health, vital status, and location of the residence for all Danish citizens that is continuously updated. Satellite imagery and spectral data of Earth has been collected by Landsat satellites and archived for over 40 years. The amount of greenness (live vegetation) from the Landsat spectral data can be estimated using the normalized difference vegetation index (NDVI). The researchers using these two major sources of longitudinal data were able to determine a dose-response in the amount of greenness within 200 meters around each of the residences of 943,000 people from birth to age 10. What the researchers found was that high levels of greenness during childhood correlated with a lower relative risk of “a wide spectrum of psychiatric disorders later in life.” Children that lived in the lowest level of greenness environment had up to a 55% increased risk of subsequently experiencing a psychiatric disorder in adolescence or adulthood. The researchers concluded that high levels of “green space” during childhood are linked with better mental health, and this study further supports the need for including green spaces in urban environments.