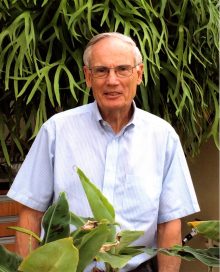 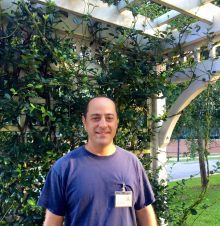 Steve Pritchett is the primary gardener at Wilmot Botanical Gardens.  He spends his days tending flowers, plants and trees and generally maintaining the 4.8-acre property.  Steve is a writer and artist who enjoys his time in the garden immensely for the calming effect of nature and the people he encounters.  He believes in the purpose of Wilmot Botanical Gardens, to provide a place of quiet contemplation and reflection for those seeking treatment or for their loved ones who may simply need a place to sit and rest.